There’s some big news in my life.

After four years of mostly splitting my time between working at Dimagi and for myself, I’ve decided to go out on my own. For the first time in—well, kind of ever—I own all of my time. This little bird is leaving the nest! 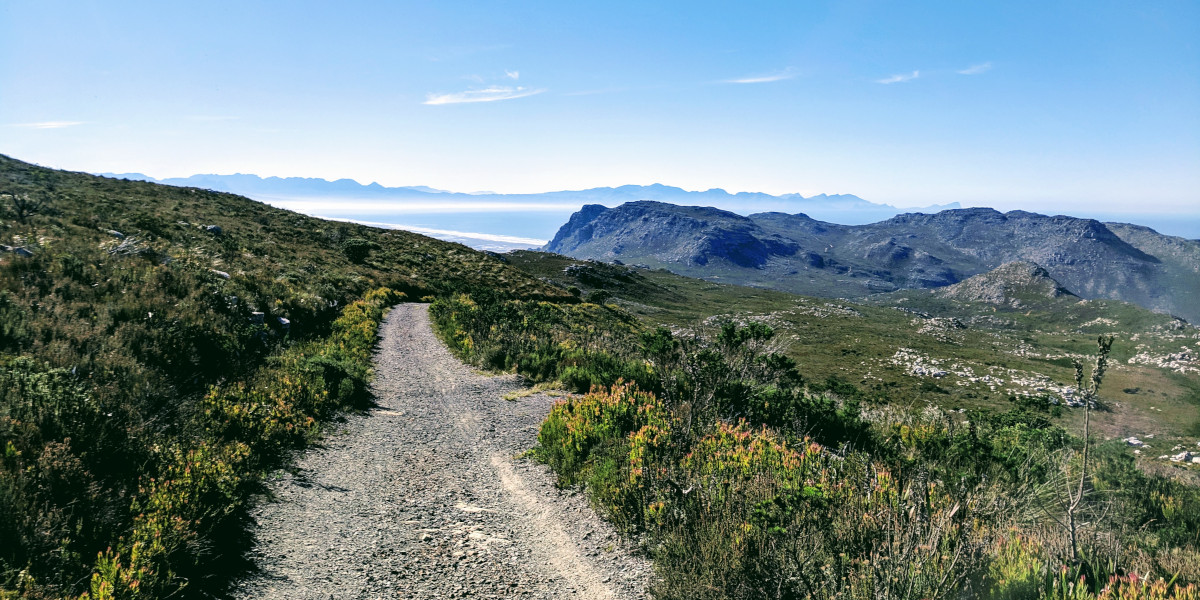 Do I know where I’m going? No, not really. But the path looks fun. (Photo by me)

Dimagi has been wonderful, and this exit feels—like any tough breakup—-bittersweet.

Dimagi was where I cut my teeth. Where I learned how to program, how to build products, and how to lead. I spent the first 10 years of my career there, getting to work with some of the smartest, most dedicated people I’ve ever met—all while trying our best to make the world a better place with technology.

But we’ve drifted, Dimagi and I.

Dimagi has become a mature organization, with mature processes. Decisions are made carefully—often involving many stakeholders and conversations until action is taken. Dimagi—like most mature organizations—prioritizes stability and thoughtfulness over speed.

I’m more of a “move fast and fix things” kind of guy.

I’d rather ship quickly and iterate in the wild, even if it means making the occasional mistake. I lack the patience for consensus-building, buy-in, maintenance windows, code review checklists, and all the other practices required by organizations at the stage Dimagi is now in.

Mostly, the allure of controlling my own work—being a product and strategy and architecture dictator—is just too strong.

In a way it’s kind of a miracle that I lasted this long. I’ve been in love with solopreneuring since pretty much the day I earned my first dollar online. And I haven’t needed the income or stability of my Dimagi job in years.

But, I kept coming back. In part out of duty. In part because I loved working with certain people. In part because I had weird FOMO about not being involved anymore and seeing the organization move on without me. And mostly, at least lately, because Dimagi’s CEO Jonathan Jackson—my manager and friend—has been incredibly supportive, understanding, and patient with me—letting me pursue my own interests both within and outside Dimagi. If you’re reading this, thanks Jon!

I’m a big fan of energy audits.1 That is—paying attention to what types of work energize you and what types of work drain you and continually trying to maximize energizing work. And lately I found my Dimagi work was no longer energizing me like it used to. I found myself putting in the time—meeting a quota of hours—over getting pulled in—hungry to dive into whatever I was doing.

I wasn’t giving Dimagi my best self anymore. My energy had shifted to my solo- and passion-projects. And so it seemed time to part ways.

So that’s where I’m at. Out on my own. For the first time ever. It feels great and scary and kind of exactly how it should feel. Honestly, it’s been a long time coming.

Ok, what’s with the asterisk?

On with the retro.

A down month, but overall still solid!

I’m on pace for $70K profit on the year, which bodes well for my $65K goal—especially since historically my products do better in the second half of the year.

With my Dimagi time winding down I worked more on Pegasus than I ever have before.2 Fun to think that this is what my future could look like indefinitely.

I shipped some. Not as much as I would have liked to. But did a few big things with Pegasus and made a lot of progress on a consulting gig.

Oddly, it wasn’t quite as fun as I’d hoped. I got bogged down in deciding what to work on, and ended up thrashing a fair bit. I also did a good amount of “housekeeping” tasks. Upgrading projects and merging code and getting infrastructure in place for bigger changes I want to make. It’s unclear to me whether I was procrastinating or preparing. We’ll find out soon.

The biggest project for the month was overhauling how Pegasus gets installed. It used to be that you downloaded a zip file and ran the Pegasus installer (a wrapper around the cookiecutter project), answering a bunch of prompts on the command line. Now you put your configuration directly on the Pegasus website and your codebase gets created for you automatically.

The immediate impact of this change is a marginally smoother onboarding for my customers. But I’m far more excited about the future things it unlocks.

When will I do these things? I don’t know. But it’s nice having this big barrier out of the way.

Some other smaller Pegasus-related things I’ve been working on:

The revival of Chat Stats

The other big project of the month was bringing one of my old projects—a GroupMe analytics app—onto the latest version of Pegasus.

Chat stats was the last app I built before starting Pegasus, so it wasn’t actually a Pegasus project, but retrofitting it to Pegasus was actually pretty smooth! Took about one day to get all the code merged and another day to do the deployment and DB migration side of the house.

Now I’m adding things to it that I hope to bring back to Pegasus soon, starting with Stripe Checkout-based subscriptions. As a result, Chat Stats even made its first ever recurring-revenue!

I’m hoping to make a substantial push on new functionality in the first half of this month and then bring everything back to Pegasus in the second half.

While I managed to keep momentum on the Pegasus front, I have the sense that there’s a “search-for-meaning” type of project that’s still missing from my life.

Lately I’ve been thinking a lot about a big topic—one that’s hard to articulate exactly, but falls under the general space of “why is it so hard to figure out truth” / “why are we so polarized” / “what’s wrong with our media and discourse”, etc.

Concretely, I find myself harboring more and more opinions which—despite sounding reasonable to me—I’m afraid to state publicly. And that feels broken.

There are a lot of people thinking about this topic. Wait but why does a good job articulating the situation. Paul Graham has touched on it in multiple essays. I’ve even stumbled my way into reading some Noam Chomsky.3

But, the scope of this problem is so big that it’s hard to figure out exactly which piece to worry about, or how one could possibly make a dent in things. So I’m stuck. If anything, I’m more frustrated than ever, because I’m more informed, but all I’m doing is reading and watching stupid Youtube videos instead of solving the damn thing, which kind of feels unsolvable anyways. Grrrr…

One idle thought I had is that perhaps do-gooding as a whole is uniquely poorly-suited to solo-work. Like, unless you’re Tim Urban or Paul Graham or Noam Chomsky, you’re much better off joining an organization with goals that are aligned to your own than you are shouting by yourself in some corner of the internet. So maybe that’s something I should begrudgingly consider down the line. We’ll see.

If you’re into the vague “what is wrong with media/discourse/society” types of questions, my favorite discovery this month was “The War on Sensemaking”, a 2-hour YouTube documentary which is basically just someone giving an impromptu lecture on the topic. I described it to my wife as “that thing I keep ranting about but explained by someone who is actually coherent, clear and knowledgeable.” Enjoy!