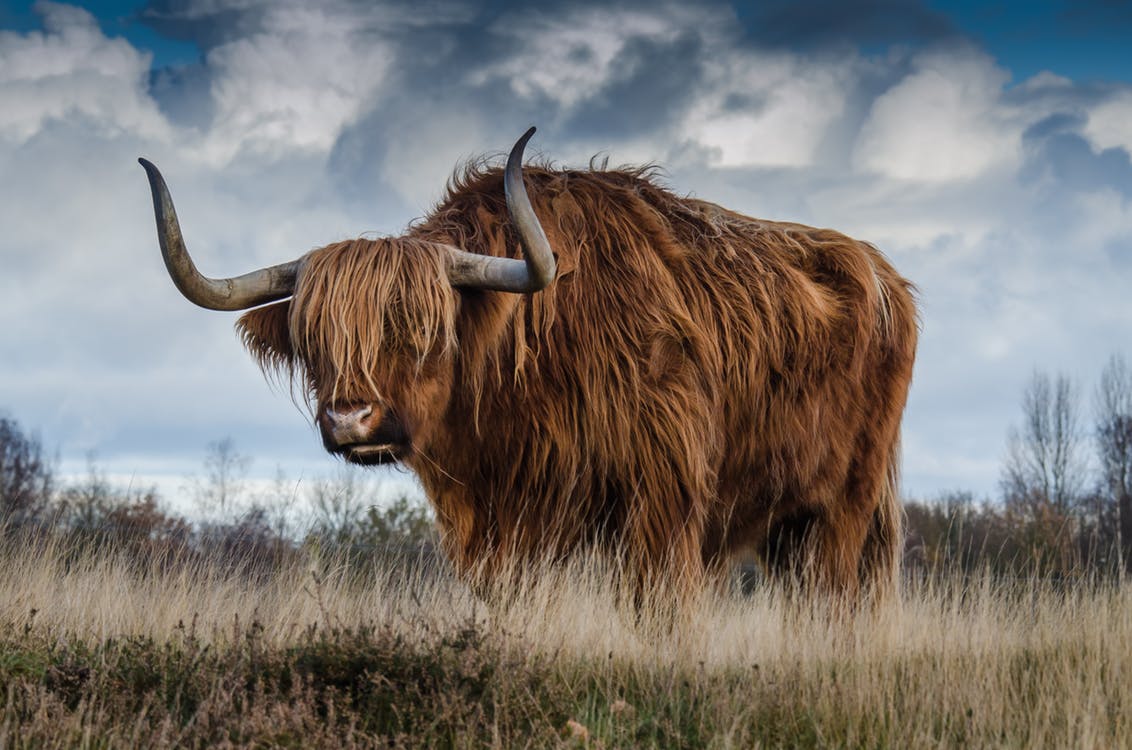 This fella could probably use a shave.

What the heck is “Yak Shaving”?

Yak Shaving is one of my favorite terms. Originally coined at MIT just a year before I attended, it has been discussed by legends like Seth Godin and Scott Hanselman. The original MIT thread sums it up pretty well:

Yak shaving is what you are doing when you’re doing some stupid, fiddly little task that bears no obvious relationship to what you’re supposed to be working on, but yet a chain of twelve causal relations links what you’re doing to the original meta-task.

What’s interesting about yak shaving is there are two very similar, but critically different ways it can be used. Here they are from the authorities at wiktionary.

The trouble is knowing which type of yak you are actually shaving. Is it the necessary, helpful, happy yak or is it the dangerous, decoy, evil yak? 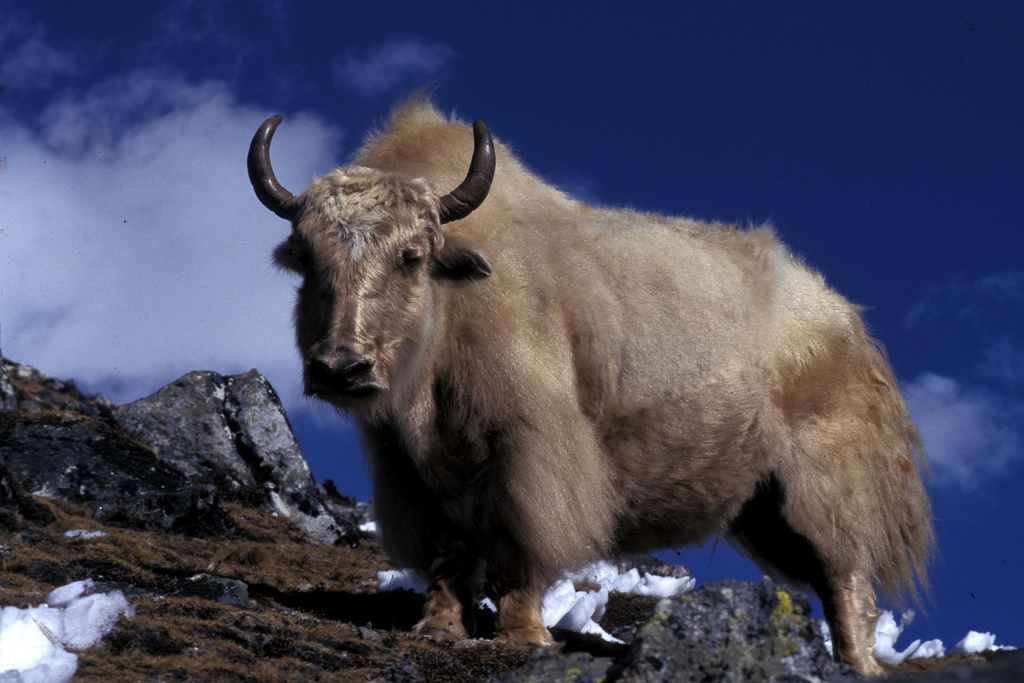 Is this guy a helpful yak or a dangerous yak? Hard to tell, isn’t it.

Last week I thought I was doing good yak shaving, but of course I was wrong. Let’s see what that looks like.

Here’s how yak shaving went for me:

I need to run this pricing test to see if anyone wants to buy placecards.

I guess that means I’ll need to be able to accept payments on the site.

I probably shouldn’t use my personal bank account for this…

But I don’t have a company yet.

I guess I have been meaning to incorporate one though…

Jeez, I have to pick a state?

I wonder what the tax implications are….

And all of the sudden I find myself comparison shopping virtual post office services and researching what states are the most small-business-friendly (Delaware, Nevada, and Wyoming apparently) when all I wanted was to actually do was see if anyone wants to buy my place cards!

Still, in the heat of it these still felt like good yaks. Don’t I want to have a business? Don’t I need to accept payments? Won’t I need to sort all this stuff out eventually?

The key to differentiating your yaks involves asking one simple question:

Is there any way to achieve my primary goal without doing this task?

In my case there was a much, much easier way for me to test pricing without doing anything I thought was important. That was simply, fake it. So now I’m running my pricing test, and there are prices listed on my place card maker, but I will not actually take anyone’s money. I have a hypothesis that getting through my entire funnel with a paid template is almost as good a proxy for pricing as actually paying me, and that’s a test I could run with about 10 minutes of work on the site.

So that’s what I did. Yaks be damned.

You might be reading this thinking something like: “But what about all that other stuff? Don’t you want to set up a business? Isn’t that good work?”

So what gives? Didn’t I just say say that those were all bad ideas?

Not quite. And this distinction is a bit nuanced, but hopefully it will make sense. 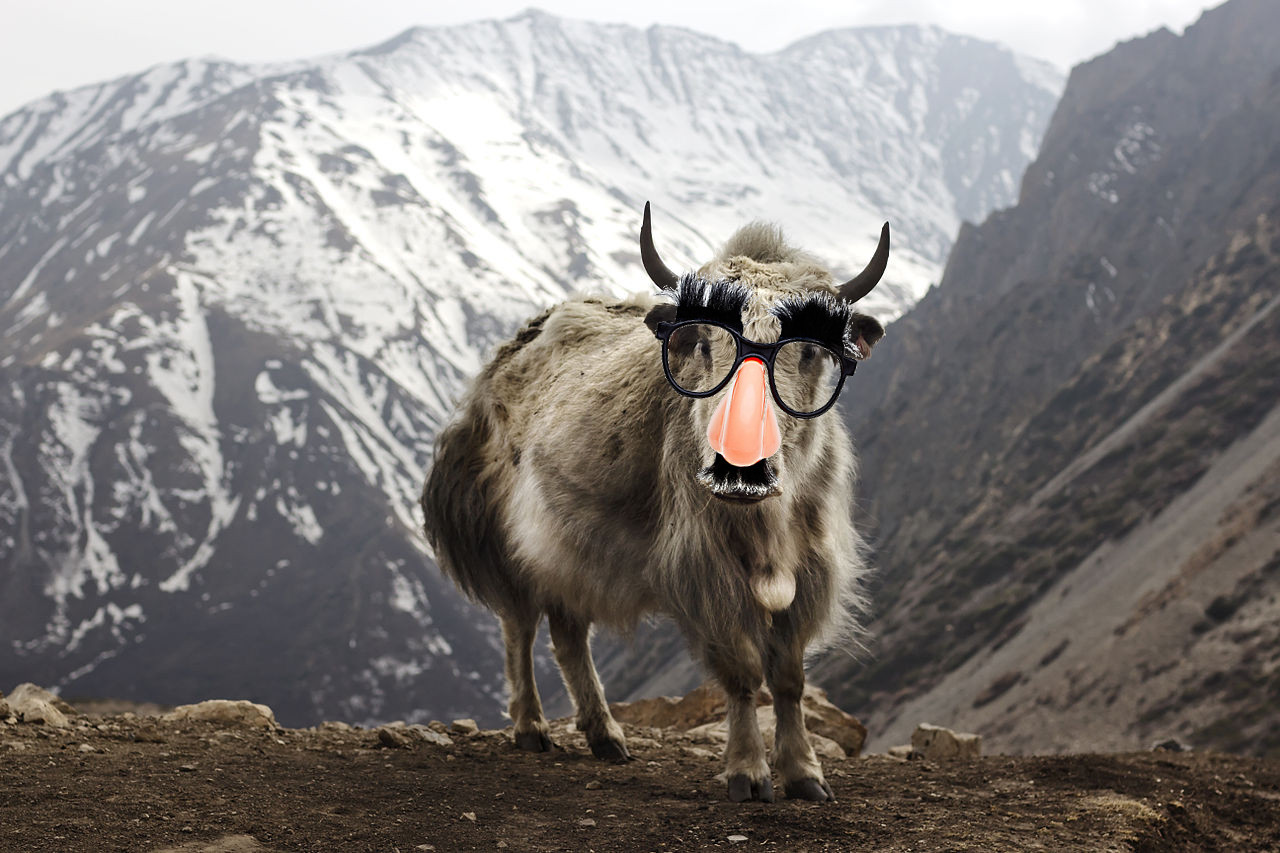 Sometimes your yaks are wearing disguises. Fortunately once you learn to spot them it’s pretty easy.

So it’s fine—good even—to be working on them as long as the reason is clear, and you know you’re investing the right time and effort for those reasons. For me, that reason is not to test pricing, it’s to set up a business.

The yak is the goal in and of itself.

This is an important distinction to make because we so often are tempted to tack on secondary or tertiary goals to our primary tasks out of convenience.

Here’s a phrase a developer who has worked closely with an opportunistic product manager might recognize:

While you’re in that part of the app, maybe you can add this other little feature too?

Or maybe something like this from an undisciplined head of engineering:

Hey, since we’re going to be working in that part of the codebase again maybe we should do that model refactor we’ve been talking about for ages…

These are tricky situations because often there is a lot of upside to leveraging momentum in one area to achieve some related goal. At the same time, using a priority goal as a forcing function to achieve a non-priority goal is dangerous business and can cost loads of time and energy spent on things that weren’t actually a priority.

If that second goal is being disguised as a yak then take off its costume! Let the goal stand on its own, and then—and only then—decide to do it anyways.