It might be that I didn’t start my working day till noon today because I went climbing up Table Mountain this morning.

Or more likely, it’s probably because I had 50 new recommends/follows on Medium when I opened my laptop, after Hacker Noon published my Google Ads post last night. It’s kind of magical putting something out into the world and then having random people engage with it. It’s a bit narcissistic, but it’s also totally addictive, and super fun to be making things people like. 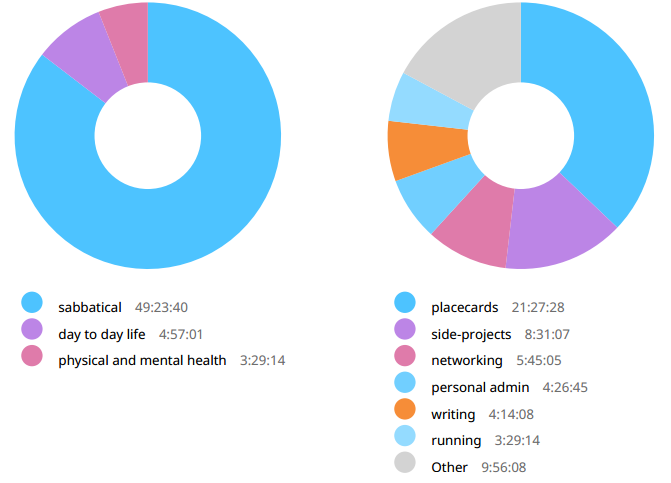 I attribute this mainly to two things:

This number is a bit high—and something I want to keep an eye on—though not something I’m worried about for the time being. Until work feels like work or I stop doing things outside of it, I’m happy to spend as much time doing it as feels natural.

It was a great week for life too.

The three highlights were:

The photo in the banner comes from number 3. As does this week’s instagram: