In my last retro I said that September would be the month of place cards and laid out a few different things I was doing to achieve that.

So how’s it going so far?

The first thing I said I’d do was just commit more time to the project: 4-8 hours per week.

So far this is working! 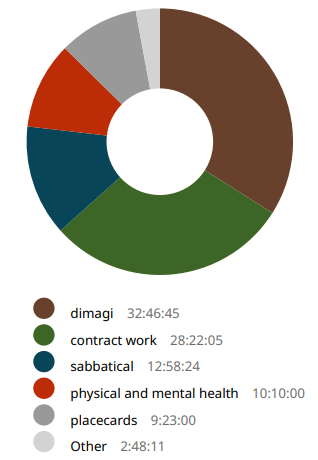 Despite it coming 5th on the list, I did manage to average more than 4 hours a week on place cards and it’s shown. Success!

I also mentioned that I enrolled in YC Startup School, in hopes of getting ideas, inspiration, and accountability.

So far I would say this has been a mixed bag.

On the plus side, it has created a new form of accountability in the weekly check-ins and office hours I have with my group. This is especially helpful since lately my own retro process has been a bit… erratic?

That said, I don’t totally feel like I’m learning very much. Most of the people in my group are highly growth-oriented, and have very different goals than I do that reflects more on the VC/hypergrowth model than the bootstrapping/solopreneur approach I’m trying to take. They’d all call Place Card Me a “lifestyle business” and scoff at my silly goals of $5k/month revenue, despite the fact that many of them are pre-revenue.

And apart from office hours I’m not learning too much from startup school, I think because I audited the course last year and the content isn’t all that different from year to year.

The Roadmap: Helpful and Frustrating

The last thing I planned to do was make a proper product roadmap and actually work against it in a structured way.

This has been super helpful from a “staying on task” perspective, though also quite frustrating.

Starting with the positive, check it out: 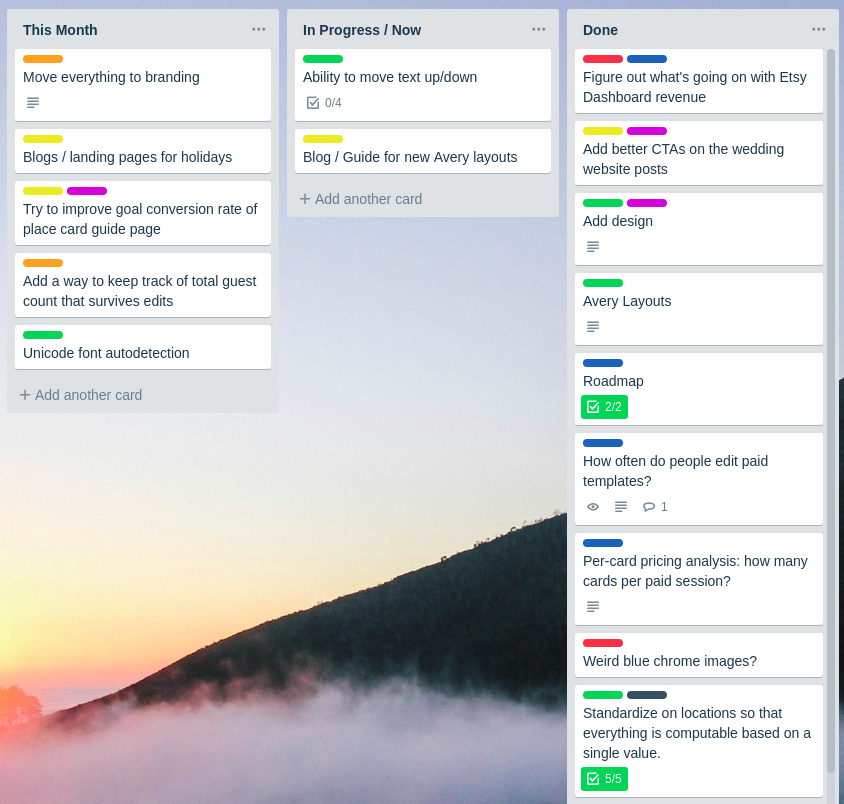 Current short-term roadmap, including list of tasks finished in the last two weeks.

Look at all those completed tasks!

And they include a healthy mix of product work (green), questions to answer with data to inform future work (blue), with a splash of bug-fixing (red), tech debt (black) and marketing efforts (yellow). From a “checking things off todo lists” perspective it’s easily been the most productive two-week period all year.

Well, the problem is how small an impact each of these things has on my ultimate goal: revenue.

The biggest lever I’ve worked on over this period has been the addition of a new card layout so that the site is now compatible with (a certain type of) pre-cut place card paper you can buy. It’s a request I’ve gotten a handful of times from customers throughout the history of the site.

What’s the likely impact of this change?

In the best case scenario, I unlock a whole new customer segment. I create a new inbound landing page for a decent search term (people looking for that card template) that converts really well. Based on search data, this might increase inbound traffic by maybe 10%. Additionally, some unknown percentage of people who wanted to use the site for those cards but couldn’t before now are able to—so I would expect my conversion rate to go up slightly to include those people. Finally, I can add an affiliate link to buy the paper on my site which might generate a tiny bit more revenue.

In the most optimistic scenario, this might result in a 20% increase in revenue long term?

In the pessimistic scenario, all that happens is I convert the people who had already bought that exact paper already and also found themselves on my site, which, for all I know, is the 3 out of the 10,000 users who already requested this from me. So, basically zero.

This cost/benefit analysis is extremely representative of most of what’s on the backlog. Little things I can do that—in my best estimates—might move the needle 10-20%, and might have no impact at all. Most of the truly-multiplying work is either already done or intimidatingly hard. 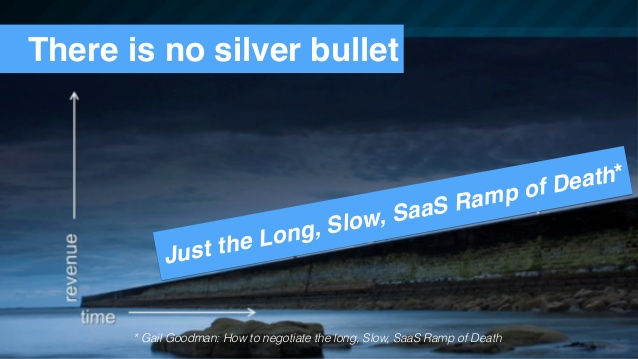 Still, one thing that’s giving me optimism is the fact that I’m able to consistently work towards those bigger-picture goals. And that by having them in mind I can work on the product in ways that’s aligned with them.

So I know I want to eventually attempt to explore trying to get into the conference badge space with this product. This is something I think could substantially increase revenue if I can start to get some of that market.

But I also know that the product is not close to ready for that.

In order to do that I’ll likely need to:

Well turns out that these map to features that are requested in the wedding place card space too!

So basically, I can see the staircase that eventually gets me to the top of the next mountain, and as long as I’m climbing it stair-by-stair I have reason to believe that I’m heading in a good direction.