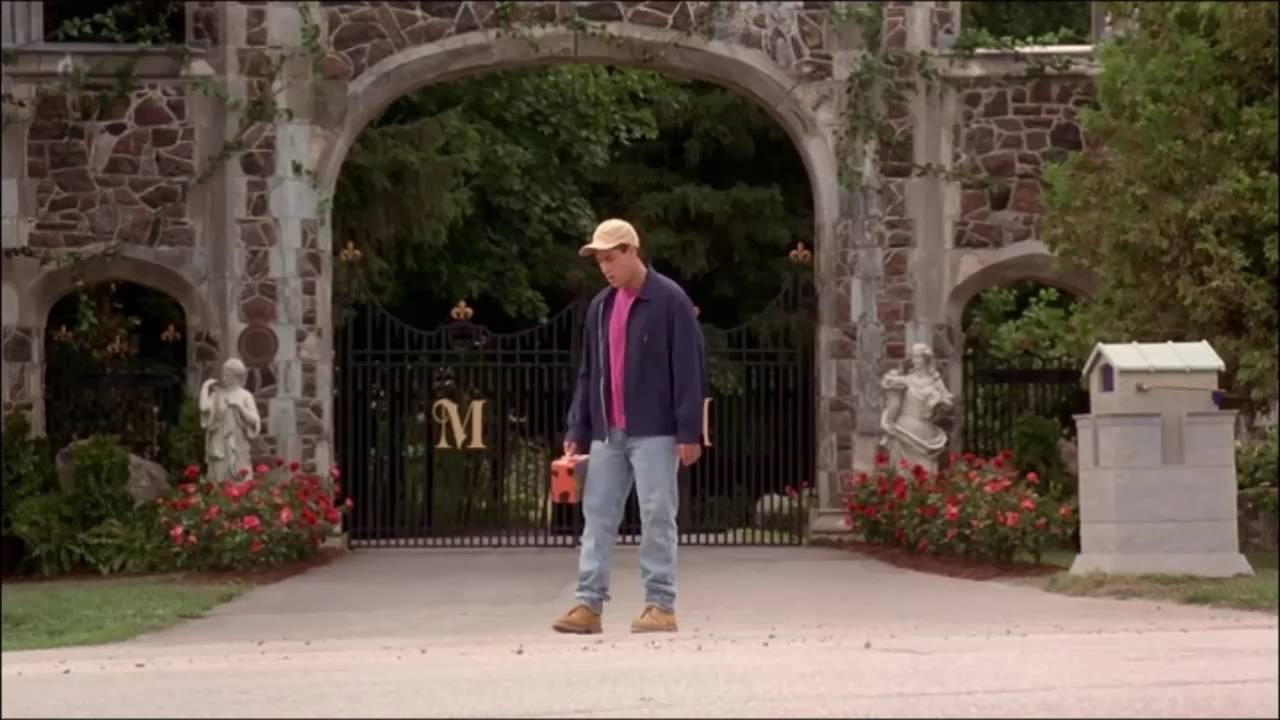 The sabbatical is over!

Okay, not exactly, but today is my very first day being back at Dimagi part time in my new role. Which feels like a big deal.

I’m not totally sure whether this is going to end up feeling like a huge change in my life or just a slight tweak on the rhythm I’ve established in the last 7 months. Hoping it’s the latter, but time will tell.

Either way, it should be an interesting week.

Another record week with 16 sales and just under $22 in revenue. This week I experimented by making the two free designs now cost $1 and ~doubling the prices of all the other designs (to $1.95). Thus far I would call the experiment a success, as sales actually went up! Planning on leaving prices here for a bit to try and establish a new norm before tweaking (aka raising) again.

I think this might be my very first set of straight A’s since college.

Definitely the most I’ve ever worked in a week in the last seven months (almost 60 hours of “work” stuff). 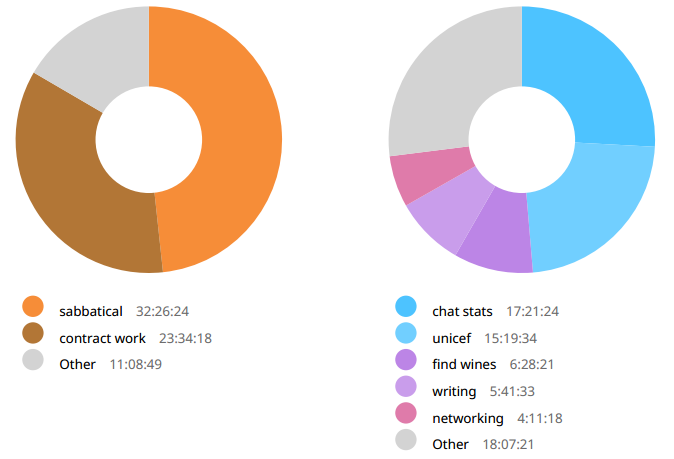 Will be interesting to see what this looks like next week!

Checked out a new museum in town—the building is quite stunning! 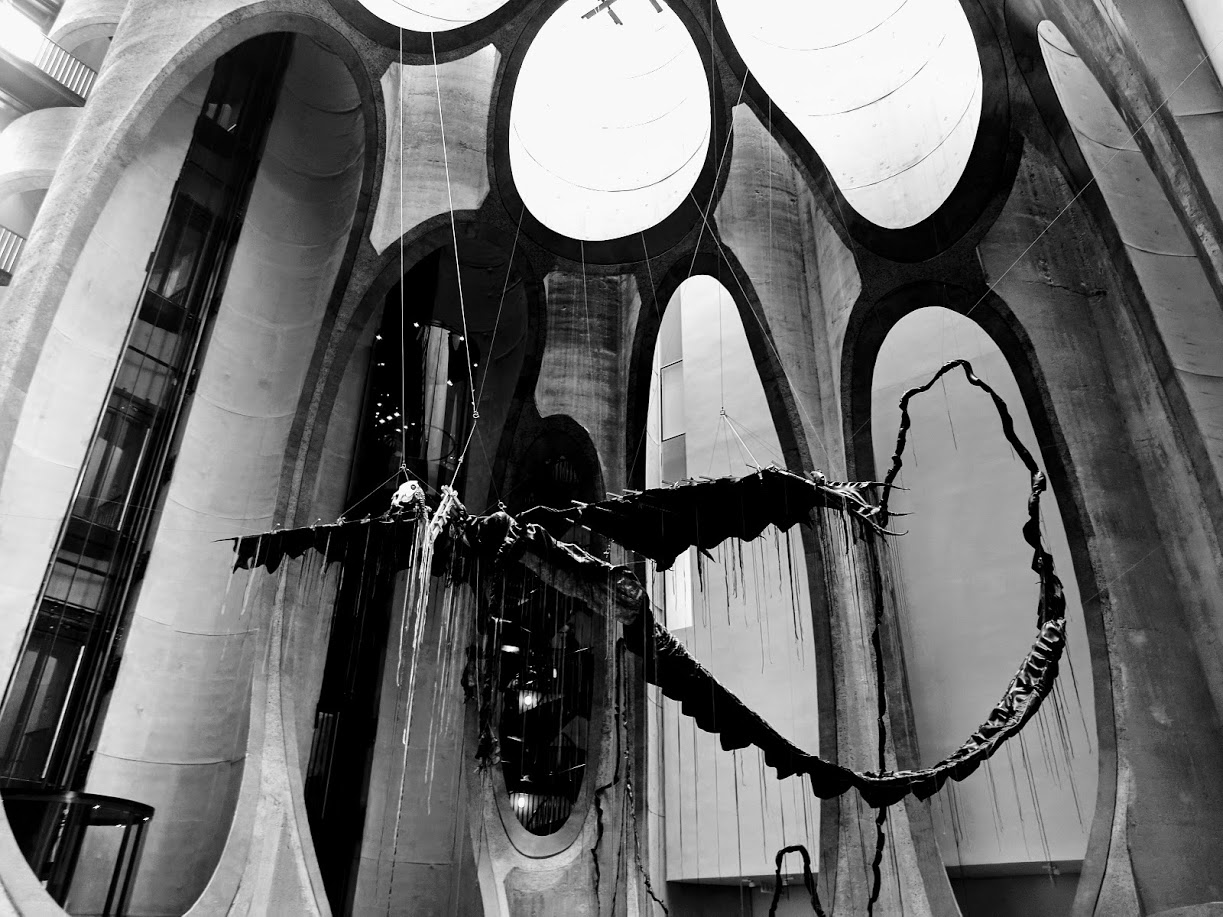