This is the second post in my Solopreneur Sabbatical series. If you didn’t read the first installment you might want to quickly do that.

At the end of last week’s post I asked you, my readers, what you wanted to hear about next.

Hey, only one person thinks I stink! Score!

So, at your request, I’ve written up a list of ideas I’m considering working on. These range anywhere from things I’ve had in the back of my mind for a few months to things that came up in response to my first post.

I should caveat that most of these ideas solve decidedly first-world problems - some to an almost embarrassing degree. For now, I’ve decided that I’m ok with working on a first world problem, since those problems are the ones that I understand the best and because the purpose of this project is to generate casual revenue and not save the world (that was my last job). Nevertheless, I’ve filed that thought away as a good reason to make sure I don’t invest my whole life into one of these.

Now that I’ve rationalized away my conscience - onto the ideas!

This past year included a few weddings that I was closely involved with, including my own and wife’s sister’s. A common thing that happened in these weddings? Two or three days before the big day a bunch of people - usually including the bride and/or groom - sat together in a room making place cards for the table settings! Can you imagine how many brides-to-be, maids-of-honor, and future-brother-in-laws are making place cards the day before their wedding? Insanity.

What we would have wanted for our wedding was a site that let us easily create beautiful place cards including things like table names and meal choices - ideally super quickly and easily from a spreadsheet of guests that we already had. We also would have needed this site to have super-fast turnaround times, since of course we waited until the last minute to finalize our guest list and seating chart. We would have taken an express shipping or a print-at-home option.

Ever folded 30 paper hearts in a single sitting? I have!

One day at work I became interested in understanding our user mailing list better. I was interested in learning things like “who is the most frequent poster”, “what times of day do people post”, and “how has the list traffic changed over time”. Thinking about this more I realized I’ve also had similar curiosity about our skype and slack rooms, as well as my social chats on whatsapp, groupme, and that other messaging platform that all the kids are using that proves I’m not out of touch yet (you know the one). 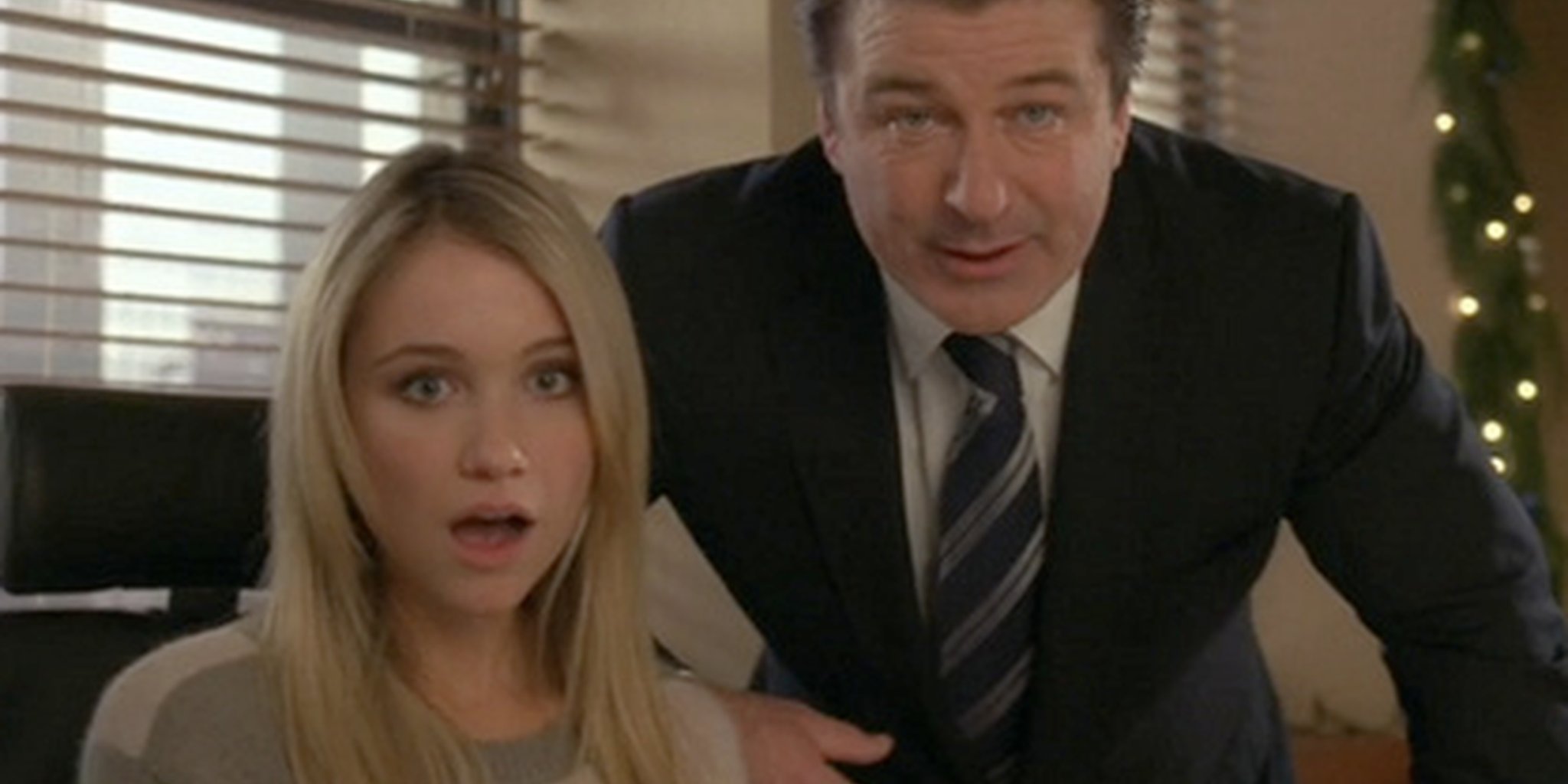 It seemed like there might be a way to leverage the data-uniformity of all these different types of communication systems (they all have a person, a date, and some text) and create a platform that could be used by people to dig into their chat data.

Unfortunately, I have no idea how I’d monetize this or possibly even build it without violating the terms of service of all those different platforms.

This is a riff on the concept above that might have more traction. This idea came from a friend of mine who’s been a stats researcher and software developer for many years (hi, Andrew!). This was his pitch to me, verbatim:

Git repositories hold a lot of interesting unstructured data about how software is built. Can we leverage the data stored in version control using data visualization, statistics, etc. to deliver useful insights on how to build better software?

I love this idea because it’s so relevant to what I’ve been doing for the last 10 years, and my old company has a treasure trove of open-source git repositories I could use as a starting point for data analysis. I also think it’d be super fun to explore.

Again, what’s less clear to me is exactly what the path to monetization would be here. What could I build that companies or developers would want to pay for? It’s also a bit terrifying to try and build something that might compete with Github.

On our recent honeymoon, my wife and I did a lot of scuba diving, and of course we wanted to record our dives. However, we’re total casual divers. We don’t care about bottom time and max depth or anything like that. We just want to know where we were, the cool stuff we saw, and maybe add some pictures from the day. And of course I want that app to sync to the cloud and create a nice page I can visit to look through my dive history and remember those trips. And probably share it with friends?

None of the apps out there do anything close to this, and the usability of all of them leaves a lot to be desired. I imagine this app would also have to work offline - since you’re usually diving in a place without internet. 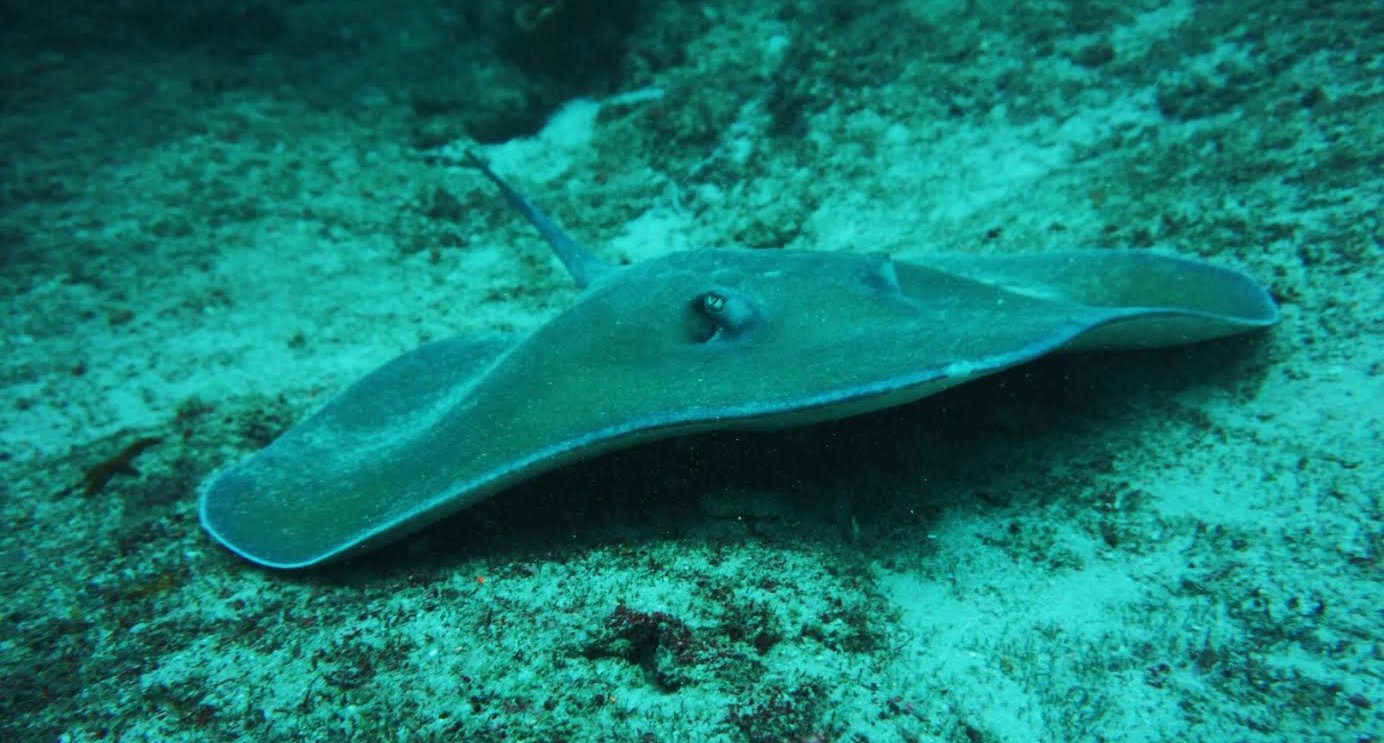 I bet this guy doesn’t track his bottom time either.

I’m in a sports betting league with some friends - only we don’t actually bet.

We each start with a fixed amount of play money and make bets on games using the real Vegas lines. At the the end of the year we settle up debts based on a payout model that we came up with. The idea is that you get all the excitement of betting on sports games but you know up front the max amount you might be on the hook for losing in a given season, and you’re not doing anything that is questionably legal. Like fantasy football, it’s also a great way to build a community and keep in touch with old friends you no longer see on a regular basis.

We used to track everything manually in an excel spreadsheet which was super-painful, so I made a webapp to handle everything for us, including getting the lines of the games, a betting interface, and updating everyone’s points when games are finished. The idea here would be to basically figure out how to change and market this half-baked webapp to the masses and monetize it somehow.

I have a confession.

I’m one of those weirdos that’s still playing Pokémon Go.

But I get such an odd kick out of it! I just open up the app on my phone when I’m going for a run and I’m having 20% more fun. It’s weird.

Phew. Ok, now that that’s out of the way I can talk about this idea. A while back I saw this thing that someone on reddit made that he called the photodex that I thought was really fun. It’s a way for people to track and show off the Pokémon they find in the real world.

I think this could be something that some set of hardcore Pokémon players would love to use - and possibly pay for. If people are spending gagillions of dollars on Pokémon Go I imagine they are willing to spend a small amount of money improving that experience and getting bragging rights?

It’d likely have to be a mobile app and it’d have to have a great user experience. 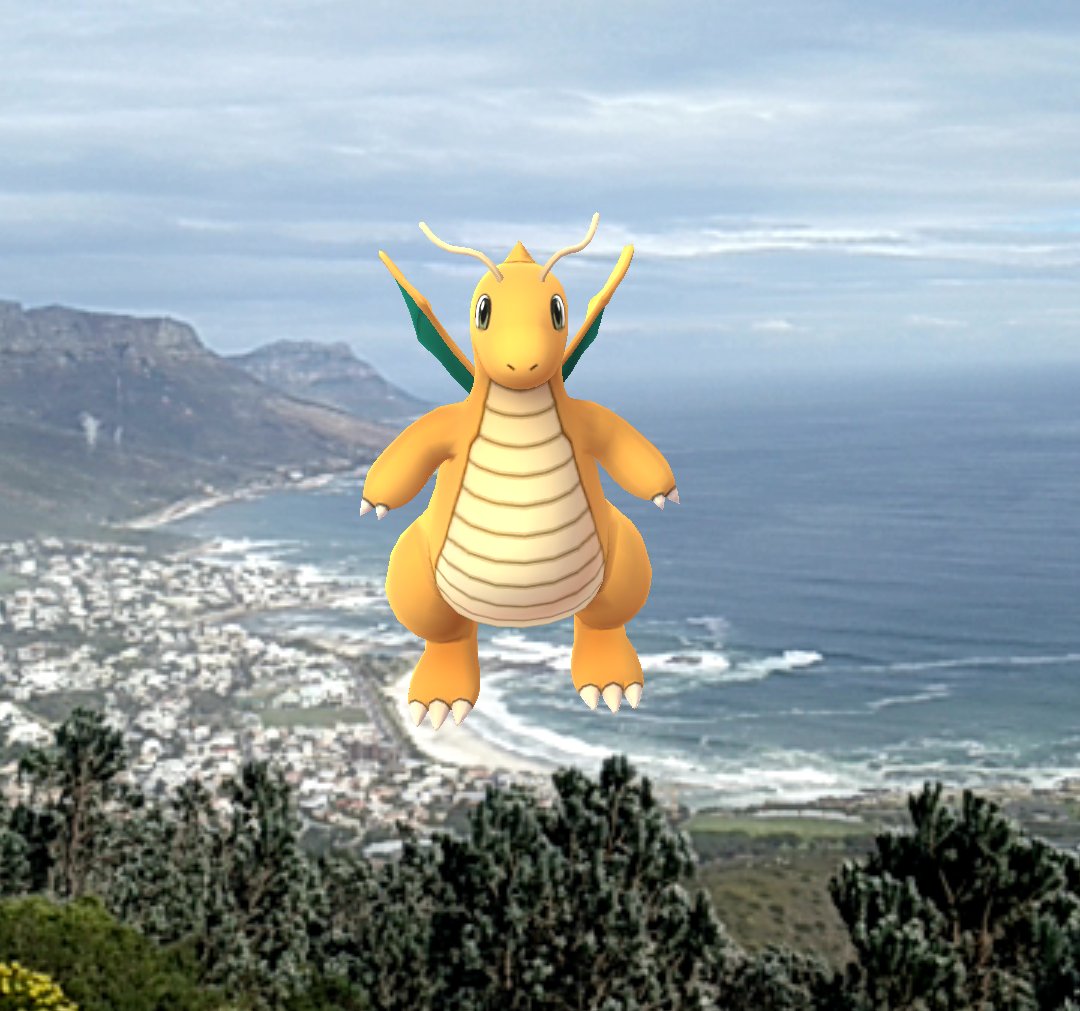 What a home for a Dragonite, eh?

Alright, now here’s where you come in. I’d love to get your input on the six ideas I’ve listed. Dare I ask you to… pick a favorite?

Keep in mind that you should be voting on not just what you’d like to see in the world the most, but what you think has the best chance of earning revenue.

Just like last time this is totally anonymous and takes 3 seconds.

That’s all for now.

Got a great product idea of your own you’d like to share? Got any stories or input on any of these? Share your thoughts in the comments or by reaching out!

If you want to keep following along with my journey you should subscribe for updates below!