Finally back to a good report card!

I got the Pegasus “React upgrade” release out—work I did related to the JavaScript series.

This release is a huge upgrade of the React ⚛️ example that ships with Pegasus, including:

🌐 URL-routing and back button support
✅ Proper front-end validation feedback
🎣 Moving everything to hookshttps://t.co/rVusiaGCPO

I had aspirations of getting more into it but ultimately decided to pull it back and focus on the JavaScript post instead. That means another release is probably right around the corner.

In general, I view having a ~monthly release cadence as a good way to show continual commitment and improvement to the product (and also an excuse to keep talking about it), so I’ll probably aim to keep frequently shipping small releases moving forwards.

I did it! How to build a React application in a Django project is live.

And the reception has been really great! The Reddit submission was #1 on /r/django for almost a full day and several people took time to write me notes of thanks. Someone on twitter even referred to it as “staggeringly well thought out and explained”—which may be the nicest praise anything I’ve written has ever gotten. 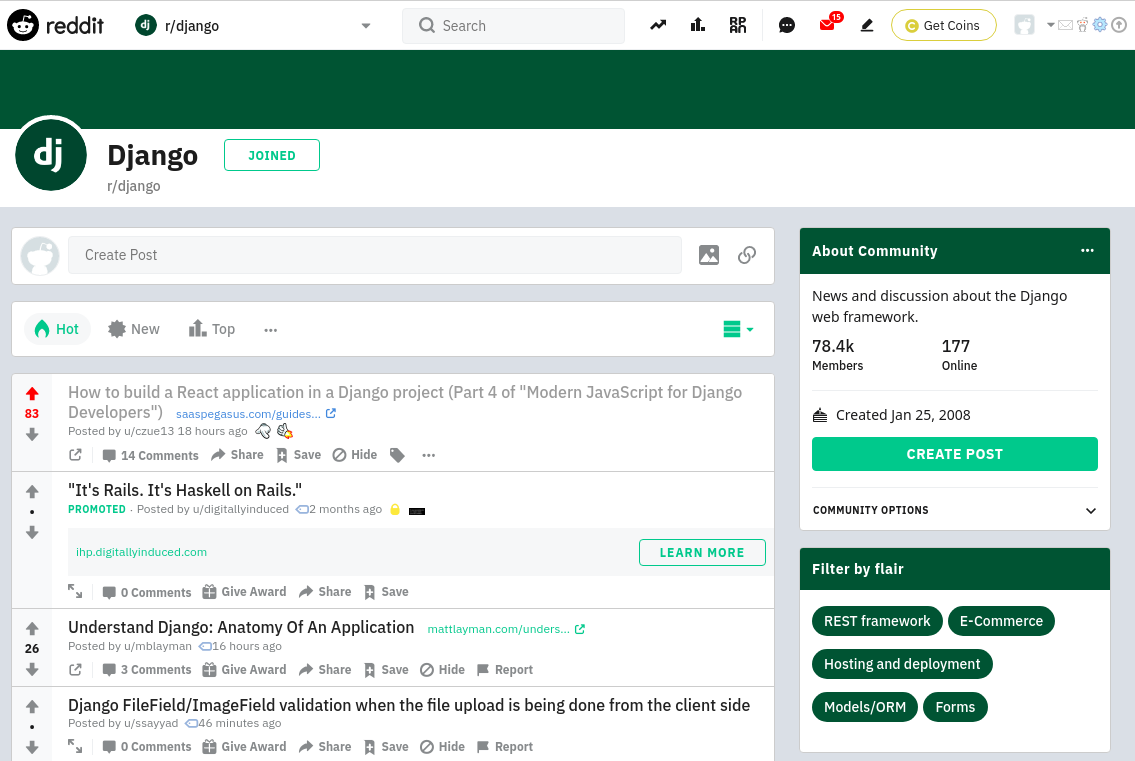 Anyway, I’m excited because now that the series is getting closer to completion it’s actually becoming the quality resource that I imagined when I set out to write it many, many months ago. At the time I had no idea what I was getting myself into, but I’m proud and pleased to have powered though. 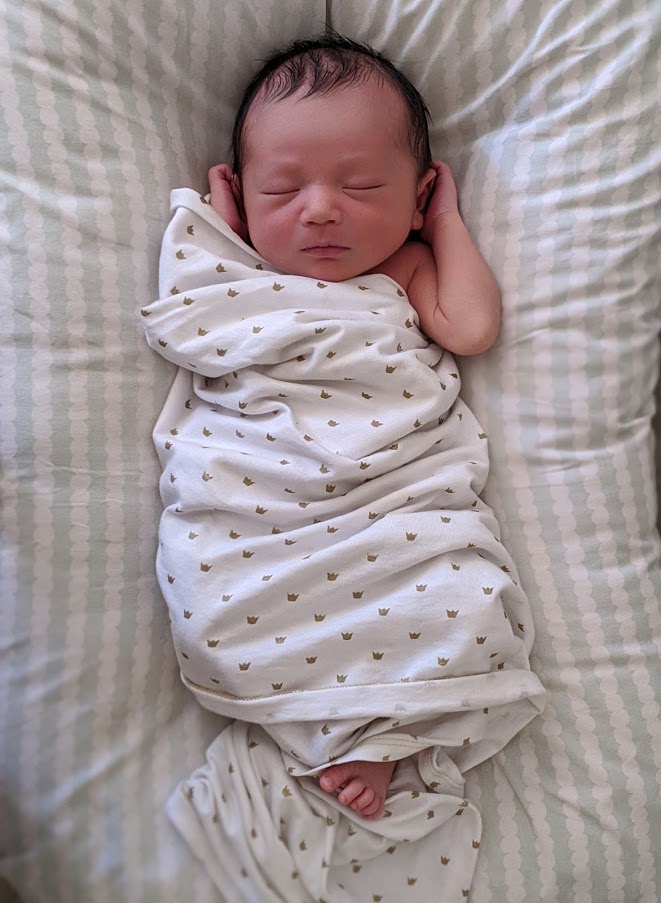 I wasn’t quite sure how to grade this one. My wife gets an A++, but I didn’t really do anything special apart from cheer her on.

Ultimately I decided that this was more of a pass/fail exercise than one to try and grade. And we passed!

It’s months like these where I really appreciate the “passive” part of “passive income”. Despite taking most of the month off to hang out with family, my projects still managed to combine for my most profitable month to date.

Pegasus had another solid month and Place Card Me continues to bounce back from the pandemic.

We’re leading into what’s usually the most profitable time of year for place cards, so we’ll see if I can beat these numbers in the coming few months.

My OKRs for the third quarter of 2020

For Q4 I’ve decided to leave things open-ended, so I only have a financial goal: $4500/month profit. It’s less ambitious than I’d like, but after 3 straight quarters of falling short, I thought that maybe I should pick something a little more realistic.

I’ve decided to take extended parental leave from my my “day job” at Dimagi and so will be fully charting my own course for the next 3 months—something I haven’t done since my initial sabbatical more than three years ago.

I’m hoping to take the time to do a lot more reflection, maybe some more writing, and generally try to make continued progress on this whole “how should one spend one’s life” question. My first installment is here in case you missed it.

I don’t have any answers yet—but, among other things—I have the sense I’d like to find a way to pursue something that feels more meaningful to me than place cards and Pegasus. I’m also trying to figure out how Dimagi fits into the picture, and whether it checks the “doing good for the world” box.

I’m not expecting to figure any of this out quickly, or permanently. But so far, at least having the extra time to reflect on the question has been valuable. It’s so easy to lose your way when you’re heads-down chasing the next todo item on your list all the time.

In the spirit of having space for exploration—and also because I have no idea what I want to achieve—I’m not setting any goals for the month. Who knows what I’ll get up to?!

In practice, I’m guessing this coming month will look similar to my other months. Some work on Pegasus. Some writing. Maybe a bit of consulting work.

But we’ll see how it goes. I like the idea of more flexibility for a bit.