The theme of March—much like February—was continuing to work on my Django SaaS Starter Kit.

Trying to come up with a decent (domain) name for my new django app and riffing on the idea of giving the django pony some wings. Thoughts on these options?

Not surprisingly, Twitter hated pretty much every name I came up with.

In March I worked 145 hours over 4.2 weeks which works out to 34.5 hours / week. For the first time since becoming a dad I worked more than I planned!

From a time-investment perspective this is the best month I’ve had in ages. Of course, that’s all going to explode in April when I take a 5-week trip to North America.

Another month in the right direction largely on the back of Place Card Me’s seasonal variance.

I’m still well off pace of my goal of making $30,000 on personal projects for the year, which would require me to average $2,500 / month. Hitting that is going to require substantially increasing revenue coming in the door—likely either by successfully launching Pegasus or by turning the crank up on another project.

What’s going on with Pegasus?

Imagine you’re going for a walk in the woods. You know where you want to go—it’s a destination miles away—and you have a compass that points your way.

The woods are full of different paths to take. Some are short and straight, while others are long and meandering and circle back on each other. Each time you reach a fork in the road you choose to go the direction your compass says is towards your destination. Sometimes it works great but other times it takes you on a long, sideways journey that doesn’t actually get you any closer to where you’re trying to go. So you keep walking. Slowly getting closer to where you’re trying to go, but by no means taking a direct route there and getting side-tracked at every other turn. 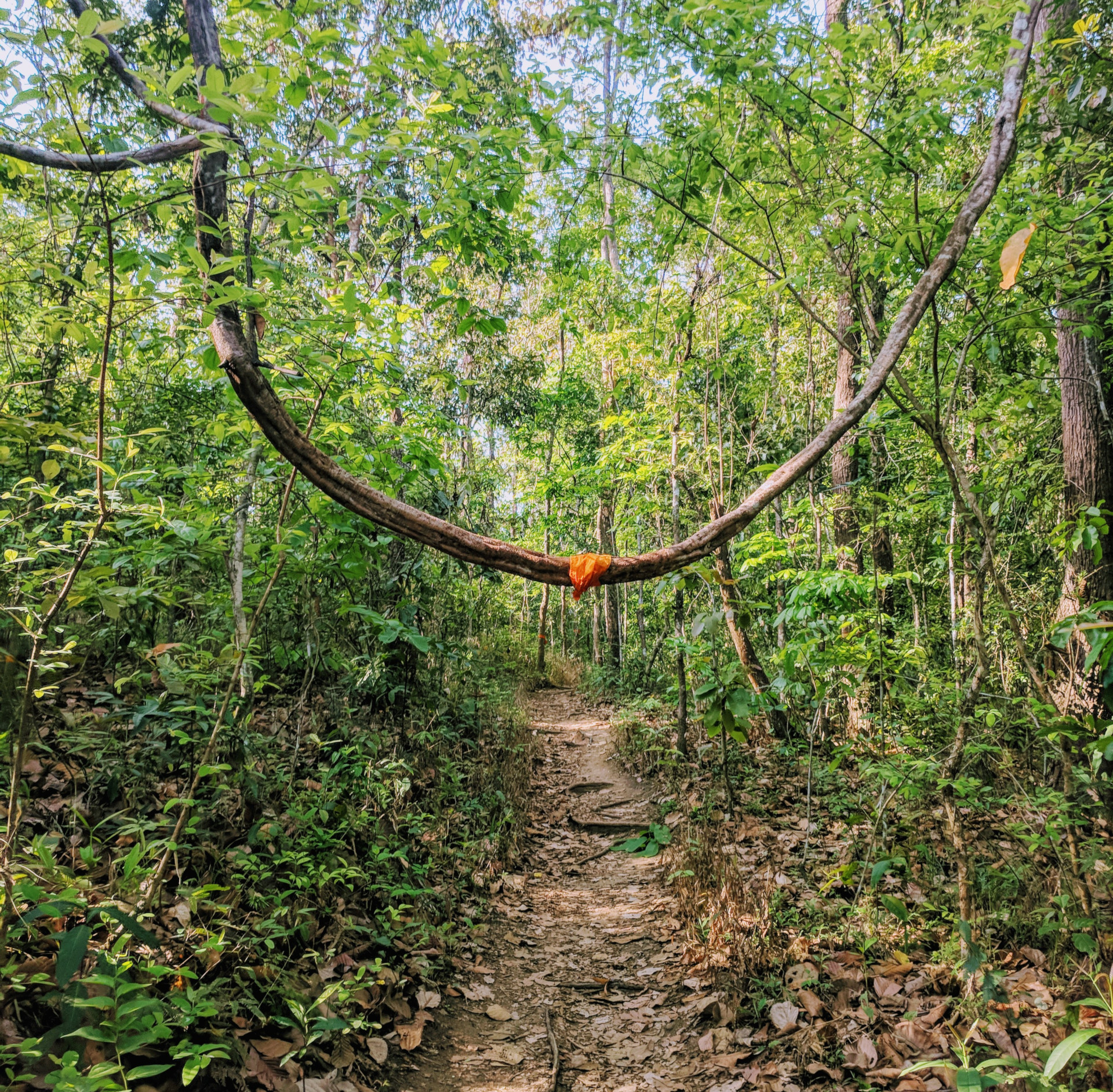 That’s basically how I feel about this project right now. There are so many things I could work on: improving the demo, improving the code, adding functionality, shipping what I have, marketing and increasing awareness, etc.

All of these things generally move the needle in the right direction, but it’s very hard to figure out which ones are the path-critical shortcuts and which ones are meandering distractions.

It doesn’t help that every person I talk to has a different thing in mind when I talk to them about a SaaS template. It also doesn’t help that the coding element of this project is riddled with design decisions that I will make today that will be hard to change down the road.

I’ve realized that what I really need is customers. Or—failing that—users. I’m spending too much time with this project in my own head instead of getting it into the hands of others, and that’s something I need to change so I actually have more clarity in what my potential customers want.

So, that’s my new compass needle / North Star. Get this thing into the hands of someone using—and if possible paying for—it as soon as humanly possible. Then go from there.

April’s going to be one of those survival-mode months from a personal-project perspective as I’ll be touring North America and simultaneously taking time off and doing more Dimagi work.

Thus my time goal and expectations of output are a bit reduced.

Goal 3 is the big one and as I mentioned above, will be my North Star for the month.

I also have the sense that I should think a bit more about Place Card Me and how to make some investments into it so it doesn’t just sit in run-and-maintain mode. But I’m not yet committing to doing anything about that this month.

Feels like we’ve really settled into a good rhythm just in time to have that completely disrupted by travel.

Saturday with Ro and Lockwood.

But, I’m excited to see friends and family and introduce everyone to Lockwood.

Should be a fun, busy, and tiring month!