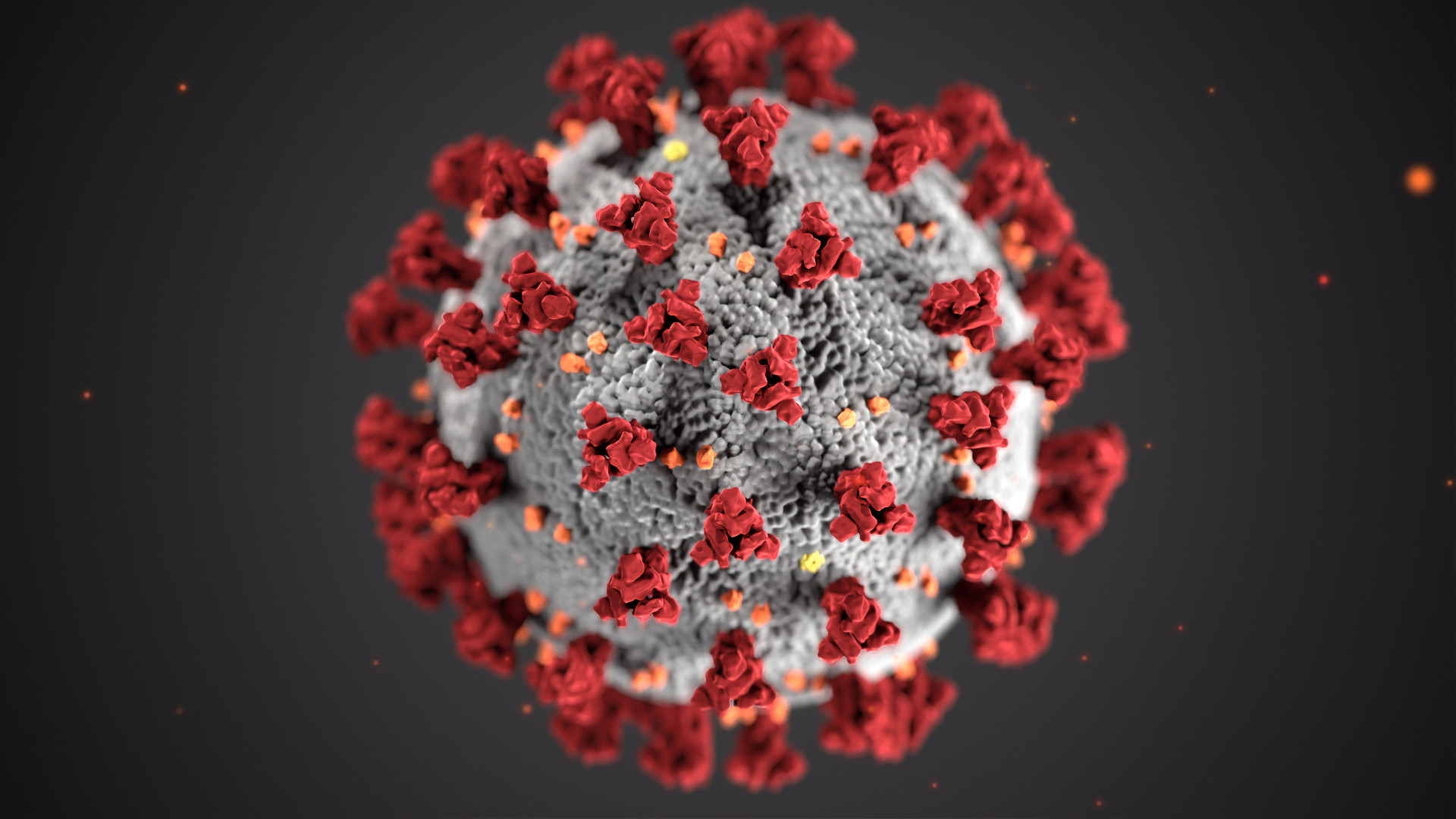 This retro is a bit late. But I have a good excuse! The family and I had Covid.

Everyone is fine. As was statistically expected given our ages and healthy lifestyles—we all had mild cases and fully recovered after 4-5 days. The kids barely had symptoms.

But it was still quite disruptive. Being sick and without childcare is exhausting. We were basically in full-on survival mode for a week straight. So the retro—among many other things—got put on hold.

But—it feels good to be on the other side of Covid!

Another up month after a down month. And no Pegasus refunds! Hooray.

Look at those grades!

Ship a substantial Pegasus release: A

There were two major Pegasus releases this month. Version 0.16 included a bunch of cleanup items and shored up Django forms support, and 0.17 added an HTMX demo and a teams example app.

The teams demo was my favorite feature of the month—because the idea and much of the implementation came from one of my customers. He open-sourced a series of example apps which I drew on for inspiration. It was super fun and rewarding to collaborate with a customer to help improve the Pegasus ecosystem!

Also, HTMX as a technology is pretty darn cool. Not sure exactly how it fits into Pegasus the product yet, but I’m excited to try it out in more personal projects.

This UI uses Django forms and has no JavaScript 🤯 pic.twitter.com/K0a3WlGI6J

Publish the essay I’m working on: A

I published my essay about the struggle to manage my independent time: what to do when no one tells you what to do anymore.

It was a complicated project for me.

I had the thought when I started on it that I’d try and publish something a little more “serious” than my normal stuff. Not just some autobiographical story about the next $1k MRR or whatever, but something that would resonate more broadly with people. Something that could stand on its own even if you hadn’t been following my journey.

My real goal with the essay—a word I chose to try and make it sound more serious—was to try on the idea of making writing my next big project. Not writing like this brain-dump of a retro, or even writing specifically for the indie hacker crowd, but writing to say interesting things to a broad base of people. Think Tim Urban or Paul Graham—you know, if I were more talented.

The problem was that right from the start I held an impossibly high standard of quality. I’ve never really attempted general writing before and I had no idea where to start. I started on 4 or 5 topics and hated them all. Then I wrote a draft of the “freedom/time” piece and hated it a little less. The topic felt small and silly, but I had to publish something, and it was drafted. So I figured I’d just get it over the finish line.

Then a came a curveball. Jeremy Finch of the Fire Jar offered to add illustrations, and when I saw them I realized that the writing didn’t really stand up to the quality of the artwork. So I tried really hard to turn this small idea into something that was good. But no amount of polish could really make the core of it any bigger.

One of the great illustrations provided by Jeremy Finch—portraying the difficult balancing act between having fun and valuable work.

Anyway, as usual, the end result was a lot of work into something that I wasn’t totally happy with. And yet I was still disappointed when it didn’t reach the front page of Hacker News or go viral or whatever. So, basically, a lot of work to feel kind of mediocre about myself.

Maybe this is just what attempting something difficult feels like?

It might be that serious writing isn’t a good fit for me, but it might also be that this is just how it feels to put part of yourself out there in the world and I just need to get more reps in.

I’m not sure yet. But I haven’t given up.

Execute a successful accelerator package: A-

I mostly wrapped up one, and kicked off another. Two halves make a whole, I suppose?

My timespend has been very consistent for the past few months and not looking to make any changes.

Keeping the goals light—mostly because I’m still reeling from the last week.